Joan arrived in Singapore in 2015 moving from Sydney, Australia. Joan is the Senior Quality Director for Kelloggs AMEA. In this role Joan leads a multinational team across eleven countries. Prior to moving to Singapore Joan has lived in various locations in Australia and also London, working in the food & pharmaceutical industry for over twenty years. During this time,  Joan has had leadership roles in both Quality and Research & Development in a number of multinationals.  Joan previously sat on the board of Foodbank NSW & ACT in Australia. Foodbank NSW & ACT is part of the largest hunger relief organization in Australia and provides food to more than 370,000 per month in NSW/ACT. In Singapore, Joan currently supports the Singapore branch of Room To Read, a charity dedicated to the education of underprivileged children across Asia. Joan is also committee member for Women of Kellogg AMEA, leading an initiative to support diversity in the workplace. Joan graduated from Cork University with a BSc in microbiology and chemistry. Joan believes in being a positive force and making a difference. 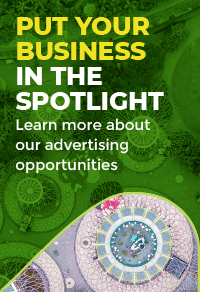 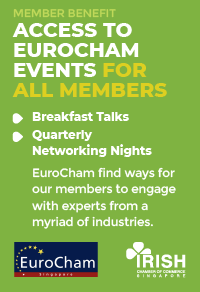